Philip Morris International is parading Indonesia as its ‘crown jewel‘, gloating over the huge profits it makes there and that its business is set to grow even further. In 2015, PT Sampoerna recorded a net profit of $774 million, (10.4 trillion rupiah) an increase of 1.8% from the previous year.

According to PMI/Sampoerna’s President Director as reported in the Wall Street Journal, “We have huge opportunities to grow our business,” and the future is in machine-rolled clove cigarettes and light brands. Last year setting public health aside, the Indonesian President signed an MOU worth $1.9billion with PMI/Sampoerna to increase its business in the country. READ MORE… 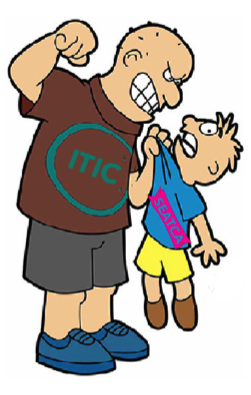 SEATCA exposed ITIC’s attacks on our tobacco control efforts in May by making public its letter to us. SEATCA is not the only group the ITIC has challenged. The University of Bath has now documented how ITIC, acting on behalf of the tobacco industry, sent out a series of letters to other groups – ASH (UK), EU SmokeFree Partnership), the University of Bath in the UK, and the Editors ofTobacco Control, all of whom had criticised ITIC’s activities, some in letters, reports and webpages.