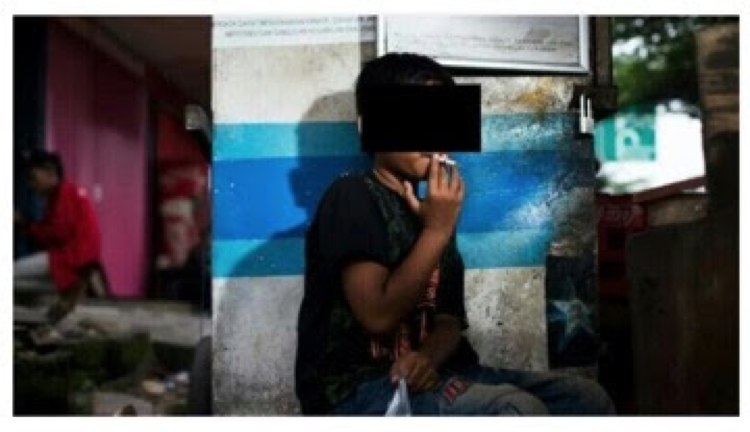 Jakarta: Indonesia continues to move in the wrong direction on tobacco control. Recently the Ministry of Finance awarded four top tobacco companies for their high tax contributions and for increasing the country’s income from tobacco tax. In reality it is smokers who pay the tobacco tax, not the companies who merely collect the tax from the smokers and hand over to the government.

In another unfortunate move the Indonesian President sealed a deal with Philip Morris International (PMI) to invest $1.9billion in the country. The investment includes Sampoerna factory expansion in the coming five years, 2016 to 2020. Surely a bigger operation can only mean more cigarettes – disease and death – for Indonesians.

Tobacco use is destructive and it impoverishes Indonesians. According to Department of Statistics, tobacco is the biggest contributor to poverty in Indonesia and is the second highest expenditure by the poor, after rice.

Two out of every three Indonesian men smoke. According to national surveys, smoking prevalence among Indonesian men rose from 53% in 1995 to 65% in 2013, driven by cheap and affordable cigarettes. Cheap cigarettes have grown threefold from 5% in 2009 to about 16% in 2014 and are projected to further increase to about 19% in 2019. 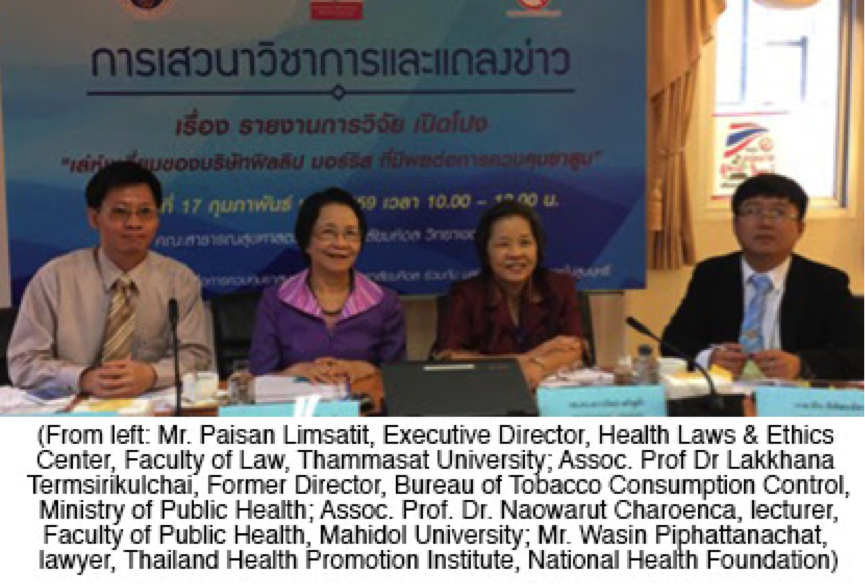